Some history about our guesthouse.

14 Gerhardi Road was once part of tree tops a fine old stone house next door. Tree tops second owner was a Mr. Howes, a sawmiller who during the 1900 had a forest railway built in the Perrie forest where he had been given permission to harvest the magnificent trees that grew there, mainly large yellowwood trees.

Just beyond madden dam was his sawmill. It was timber from this forest that was used in the head gear extra for the Kimberly diamond mine. Mr. Howes would ride out to the forest with his horse and trap, which where kept in outbuildings where our outside guestrooms are.

A section of his property was petitioned off and our current guesthouse is built there. 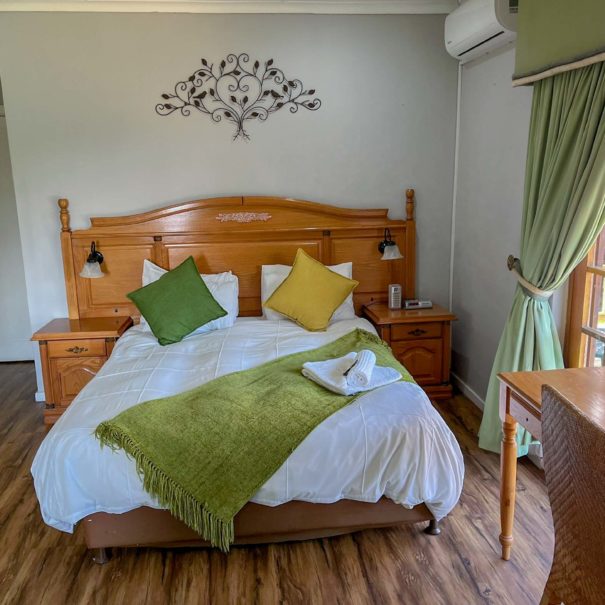 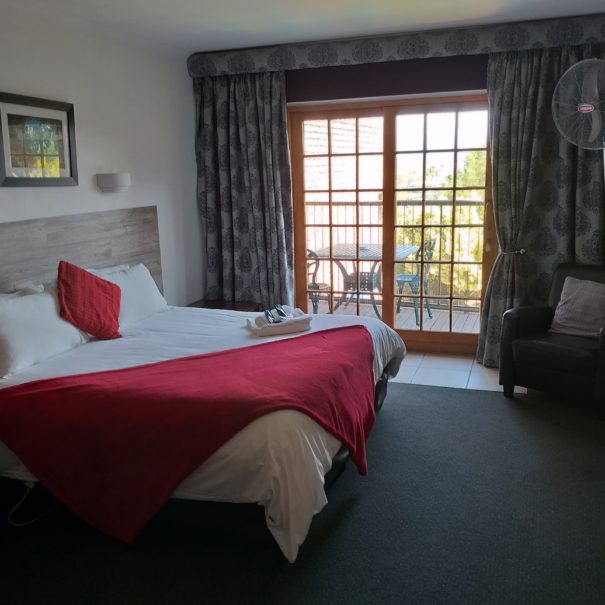 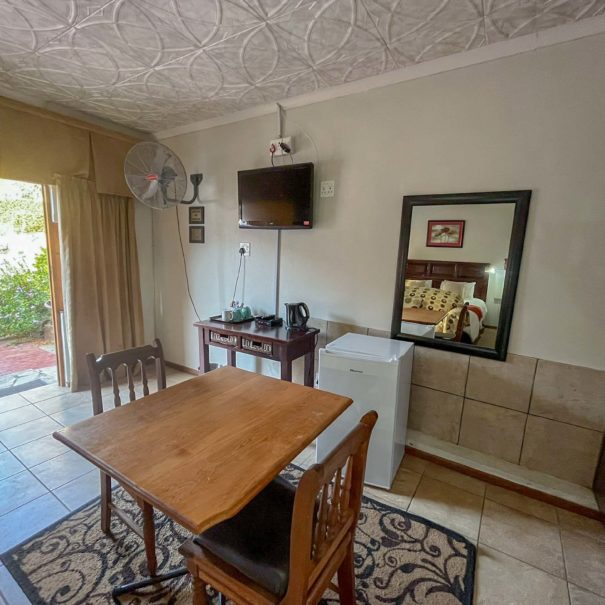 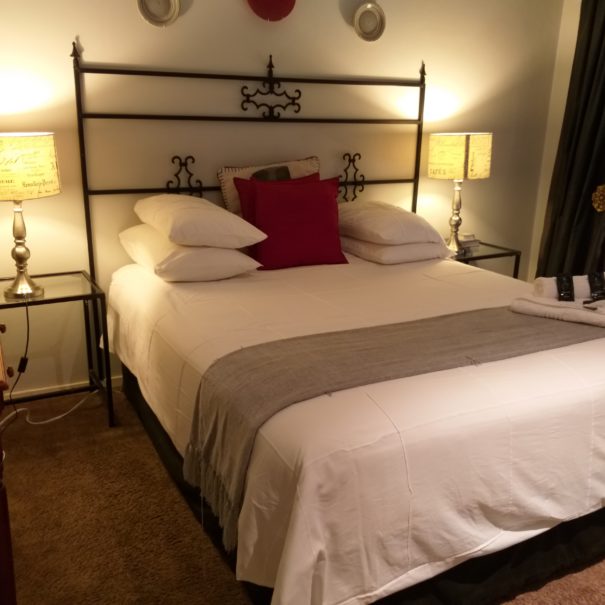 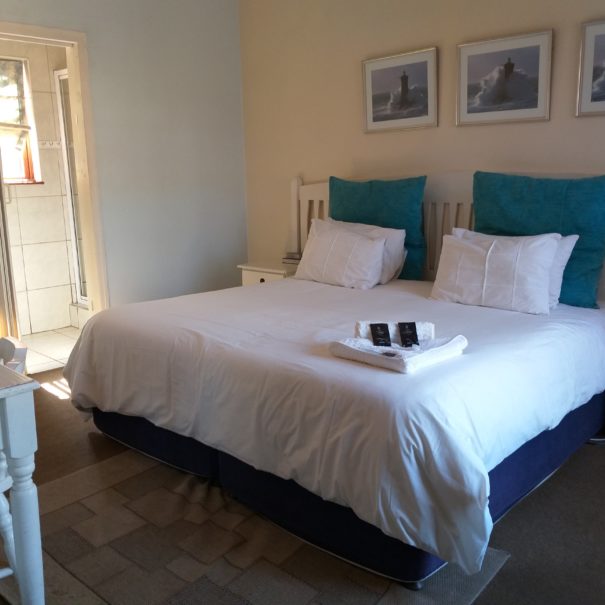 There are laundry facilities can be arranged.

Depending on what you booked breakfast can be enjoyed or taken as takeaways.

Can assist guests in the ordering of takeaways.

By prior arrangement tours can be conducted. 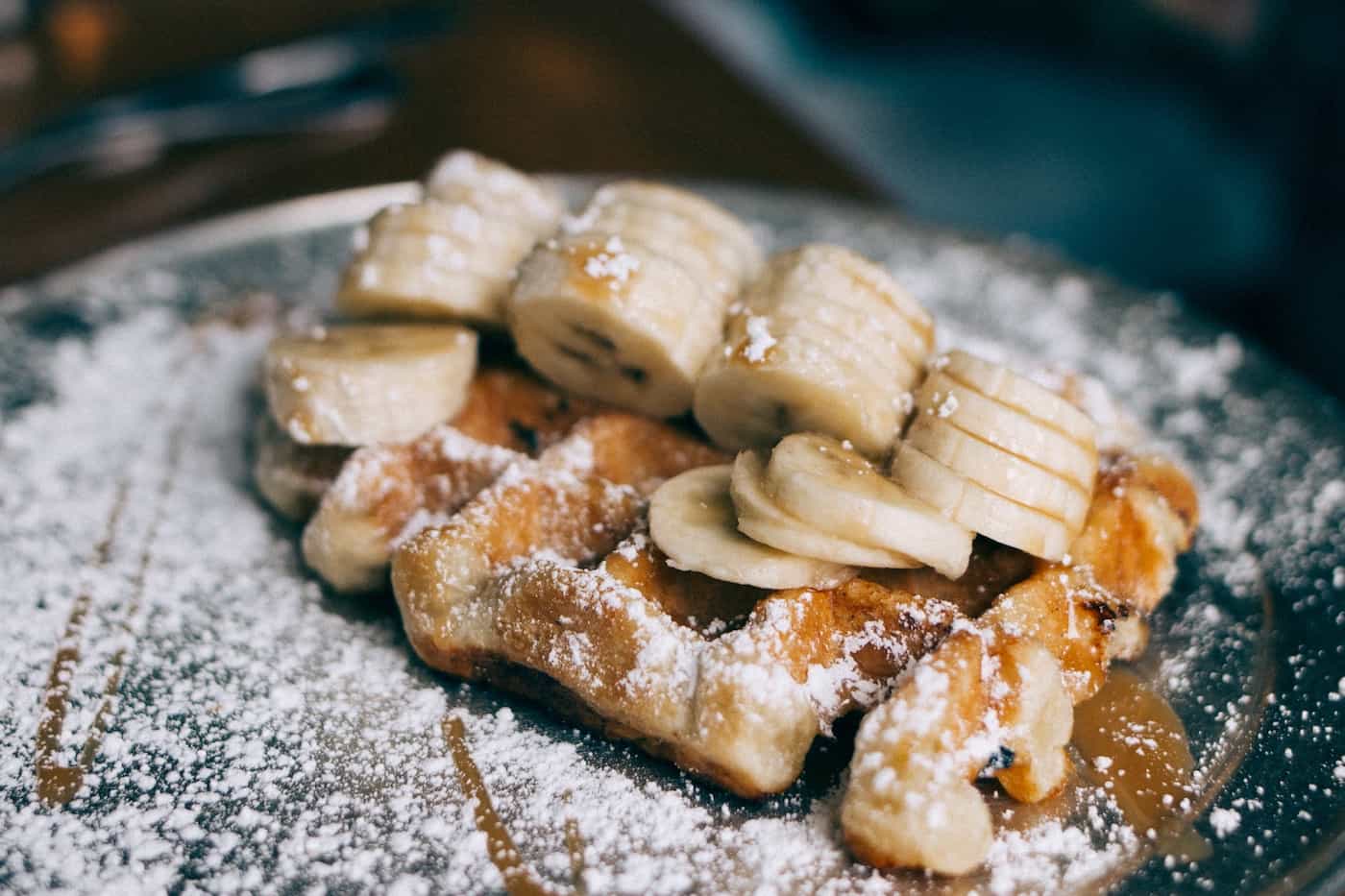 The perfect place to escape

Our rental includes a spacious, modern farmhouse with plenty of room for large groups. The farmhouse includes four bedrooms, two bathrooms, a large kitchen, and a living room with a fireplace.

Our home is spacious and comfortable

Welcome to our place, a country vacation rental! Our beautiful home is nestled in the heart of the countryside, surrounded by stunning scenery and picturesque landscapes. We are the perfect destination for those who are looking for a relaxing and peaceful escape.

Our home is spacious and comfortable, perfect for families or groups of friends. We have four bedrooms and three bathrooms, as well as a large living area and a well-equipped kitchen.

Thank you for considering our place as your next vacation destination. We look forward to welcoming you soon! 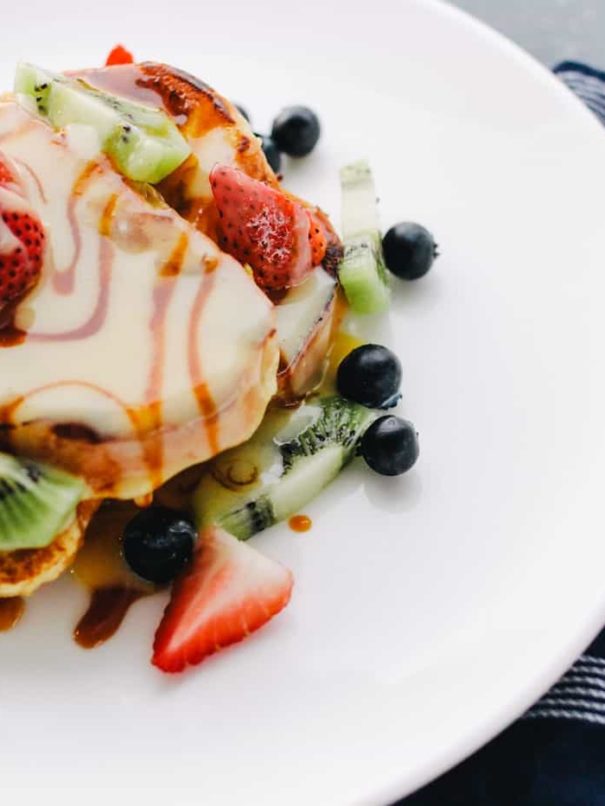